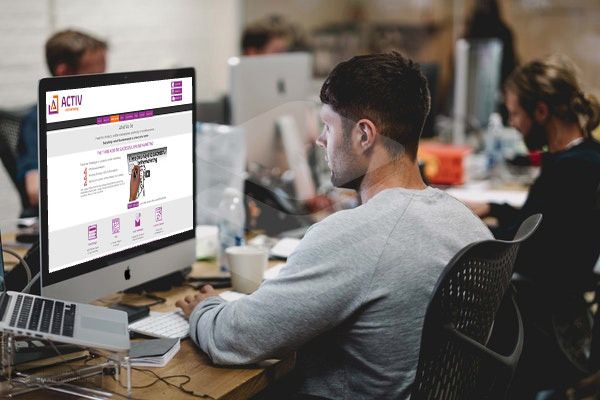 AngularConnect 2015 is over, and what a conference it was! With two tracks of talks, two tracks of Q&A, one track of unconference talks, and countless hallway conversations, it was one of the biggest tech conferences I’ve ever attended. At this point my head is spinning from everything I’ve learned, and it’ll take some time to digest it all.

If there’s one major takeaway I felt this conference had, it’s that the community’s suspicion of Angular 2 has largely subsided. At this point people pretty much know what Angular 2 will look like and how they’ll be able to migrate their apps to it. Most of the discussion – both in the talks and in the hallways – had shifted to all the things we’ll now be able to do with Angular 2: What existing problems it solves, and what completely new things it makes available.